Have We Believed and Lived a Lie? I Have Questions About the Story We Have Been Told 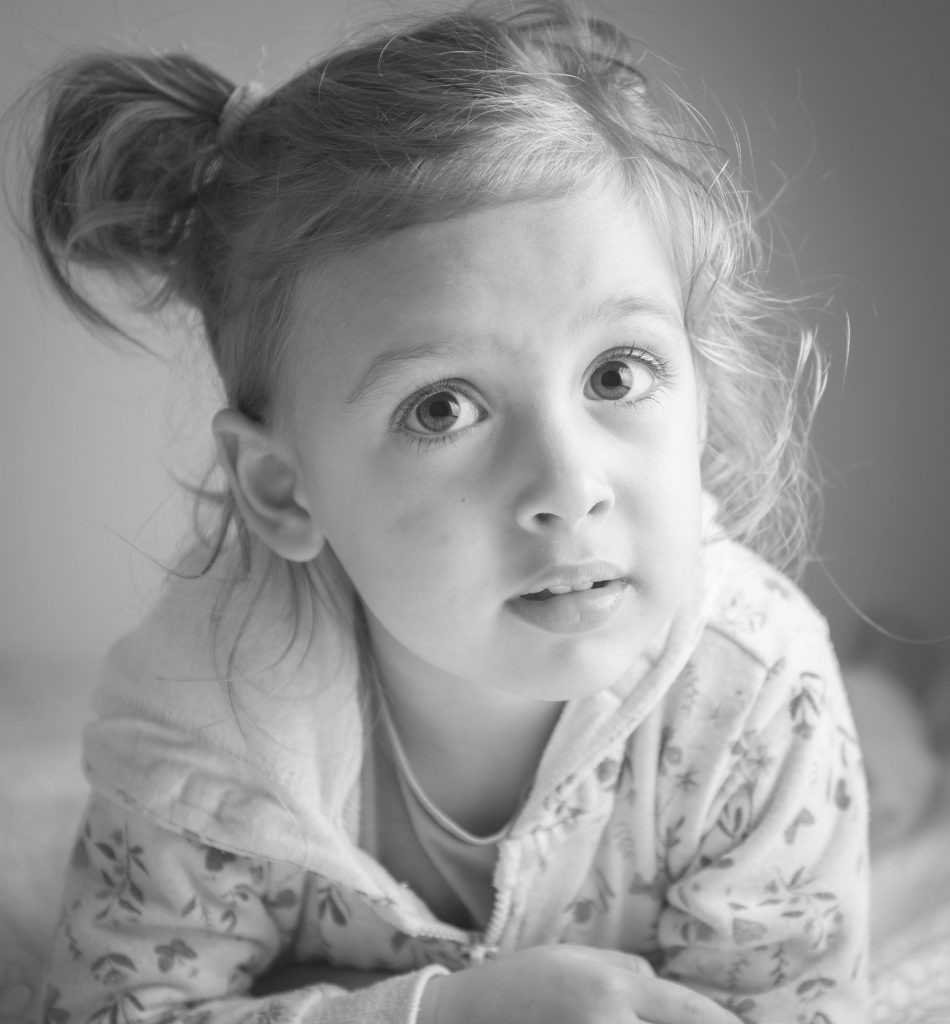 Can life rise from death?

The woman stared at a stranger’s six-year-old daughter during the birthday party. She told the little girl she had gum in her hair and guided her to a bathroom. She cut a small piece of the girl’s hair and kept it.

It would be understandable if the woman was still grieving and hoping for the impossible. The woman had lost her daughter six years before when a fire burned her home. But somehow, despite the authorities telling her the fire was so hot there were no remains left of her daughter, the mother could never let go. Perhaps, somehow, someway, her daughter survived.

Days later, the DNA lab results from the hair sample proved the six-year-old girl at the birthday party was the woman’s daughter, long presumed dead because of the fire six years before.

Police discovered that another woman had abducted the woman’s infant daughter, caused the fire to eliminate any evidence, and changed the infant’s identity.

I read this crazy true story in the newspaper years ago, and I still think about it today.

Because it is you.

Considering the life of the little girl, could my life story be based on a lie?

I was born in the sixties and grew up being a good kid. At home, I followed the rules. My parents were great people, and I had no problem respecting their authority . . . most of the time.

In elementary school, my favorite teacher had long hair and a Volkswagen van. I don’t remember learning much in his class, but I learned there was no school-led prayer anymore. It seemed like God was excluded from conversation in class, and evolution taught us He was unnecessary. Like after a student permanently expelled from school, there was an understanding not to talk about Him anymore.

I first learned our country’s founders, the Constitution, and capitalism were perfect. George Washington did not tell a lie. In college I heard that the founders had slaves, and I had a Marxist teacher who did not shy away from elevating Marxism above all else.

Back then Hollywood and the general media gradually morphed into communicating the same messages I heard in college. Evolution taught us we were like the animals, and we behaved accordingly. We gradually accepted it was okay to have sex with anyone we wanted as long as it was done in love. Believing that “if it feels right, how can it be wrong?” made it easier to experiment with drugs and alcohol. You were a weirdo if you did not drink and party and prove your manhood.

All our favorite bands and musicians echoed the same message. We felt rebellious listening to, dressing like, and acting like our music heroes. You were weird if you didn’t like certain bands.

Among my large circle of friends, I was the only one still going to church in high school. In church, I learned not to question the priests or other adults about God. He was God, and I should not ask questions.

I followed the collective’s united story: play your role and do what you feel is right.

I am convinced that it is one of the reasons I love sports. I want to know about individual athletes and what shaped them. Games and performances fill exciting pages in an ongoing book that even the participants don’t know how will end.

Even today, when the media pitches to us that everything in the world is falling apart and seems to ignore any sign of hope, we still want to read the news.

Story is in our DNA.

If we could condense the highlights and lowlights of our lives into a single standard-length movie or novel, each of us would have the elements of a living saga.

When all is said and done, each of our lives will have a beginning, middle, and end in a three-act story structure. We hope our lives will have completed our various story arcs with a great climax and resolution to a great saga before our final breath.

I call the united story presented to us the story we have been told. Each of us performs what we have been taught. Play your role and do what you feel is right. The story is told to us in varying degrees at home, school, Hollywood and the media, politics, in our music, etc. Each participant speaks the same united narrative, and we live out our roles to varying degrees as if reading from an invisible script.

But our story is falling apart.

Amid all that is crumbling in our hands and piling at our feet in the chaos of today’s turbulent times, I have some questions about the story we have been told.

Have you ever sensed that most influencers in the media tell us one side or only a single point of view to shape us?

There has been a consolidation of power and control of information.

Despite more division in our society than I can ever remember, there is a stunning unity in what is communicated. As you probably could not tell if the aircraft carrier you were on was gradually turning in the opposite direction, so it is with what we have been told. It occurs so incrementally, we don’t realize we turned a long time ago.

Follow your role and do what you feel is right. From some politicians, professors, and Hollywood elites and celebrities to the newer activist journalists out to prove their viewpoints versus presenting both sides of each subject equally and letting readers decide what is best, many influencers are united in telling the same tale. And if individuals within these segments of society speak against the foundation of the collective story, they will likely lose their position of influence.

Could the story we have been told cause the problems exploding before us today in our homes, education, media, music, and politics, yet hide in plain sight?

Is it possible that, to borrow in spirit a great line from the movie Seabiscuit, we are being trained to lose?

Do we risk questioning and rebelling against the collective narrative, or do we continue to see everything we love in ruins under our feet?

I fear that we are like that little girl living six years of her life unaware of the truth of her story.

More specifically, what is the story we have been told? Or in other words, what is the collective story, or the smaller story, the same tale expressed in every form of communication available in and through every generation?

What do you believe?

Is there any hope?

We’ll talk about defining the story we have been told next time.

Something is not right with the story we have been told.

Living in the midst of the story we have been told, I believe I am to dedicate the rest of my time to writing about life within and outside the automatic default story of our upbringing.

I have completed writing the novella New Seed and Hard Ground, and it will be the beginning of an epic series with elements of historical fiction and the supernatural spanning more than 400 years. The tagline of the series is “A human hunt hidden through the ages is being revealed through the shared nightmare of the hunted.”

Get the word out and tell others, and let’s meet at charlesanthonysolorio.com, where you can get part of the novella for free if you sign up. 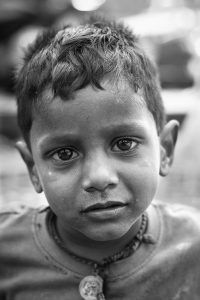 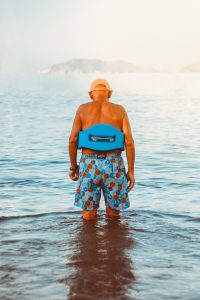